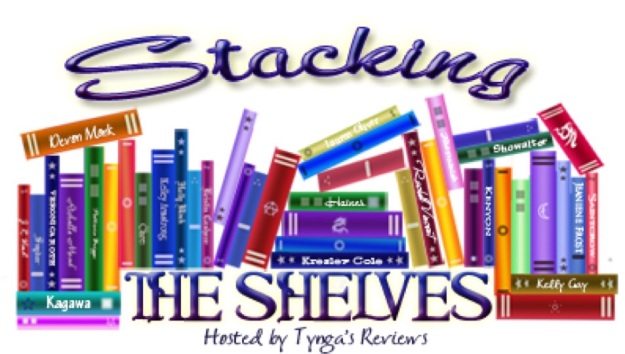 The Missing Hours by Emma Kavanagh

One moment, Selena Cole is in the playground with her children and the next, she has vanished without a trace.

Twenty hours later, Selena is found safe and well, but with no memory of where she has been.
What took place in those missing hours, and are they linked to the discovery of a nearby murder?

The Innocent Killer by Michael Griesbach

The story of one of America’s most notorious wrongful convictions, that of Steven Avery, a Wisconsin man who spent eighteen years in prison for a crime he did not commit and now the subject of the hit series Making a Murderer.

But two years after he was exonerated of that crime and poised to reap millions in his wrongful conviction lawsuit, Steven Avery was arrested for the exceptionally brutal murder of Teresa Halbach, a freelance photographer who had gone missing several days earlier. The “Innocent Man” had turned into a cold blooded killer. Or had he? This is narrative non-fiction at its finest and the perfect companion read for fans of Making a Murderer.

Deadly Obsession by Nigel May 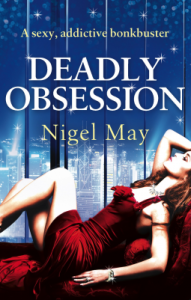 What would you do if you saw your husband killed right in front of you … identified his body … had him cremated … then six months later received a letter written by him two days ago?

Amy Barrowman grew up on the wrong side of the tracks. So when she falls in love with millionaire Riley Hart and he asks her to marry him she can’t believe her luck. She has found true love and her happy ever after.

Riley Hart is a Millionaire Man about Town. Men want to be him and women want to bed him. But to achieve Riley’s status, you have to tread on a lot of toes and make a lot of enemies.

When Riley is gunned down at the nightclub they own, Amy is determined to avenge his death. She receives a mysterious letter detailing a list of suspects including Riley’s sworn enemy, actor Grant Wilson. But with an obsessive passion brewing between her and Grant and a dangerous assassin trailing her every move it would seem Amy has opened a deadly and tempting Pandora’s Box. In settling the score for her husband has Amy put herself into terrible danger? 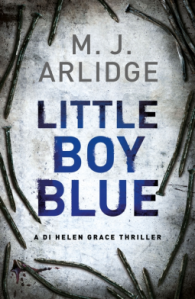 Detective Inspector Helen Grace is no stranger to tragedy. But when a body is found in a Southampton nightclub, the death cuts too close to the bone.

Hiding her personal connection to the victim – and a double-life which must remain secret at all costs – Helen becomes a woman possessed, working her team around the clock to chase down every lead.

As the killer strikes again, the investigation takes its toll not only on Helen but also her senior officers. Tempers flare, friendships fray and Helen faces an impossible choice.

Confess her sins and lose control of the case? Or keep living a lie, protecting her darkest secrets, and risk getting trapped in this tangled web?

But whatever she does, this killer will not stop until the truth is revealed: there are some fates worse than death…..

When She Was Bad by Tammy Cohen

YOU SEE THE PEOPLE YOU WORK WITH EVERY DAY.

BUT WHAT CAN’T YOU SEE?

Amira, Sarah, Paula, Ewan and Charlie have worked together for years – they know how each one likes their coffee, whose love life is a mess, whose children keep them up at night. But their comfortable routine life is suddenly shattered when an aggressive new boss walks in ….

Now, there’s something chilling in the air.

Who secretly hates everyone?

Who is tortured by their past?

Who is capable of murder?

Between You And Me by Lisa Hall 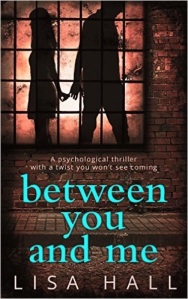 They say every marriage has its secrets.
But no one sees what happens behind closed doors.
And sometimes those doors should never be opened …

Sal and Charlie are married. They love each other. But they aren’t happy. Sal cannot leave, no matter what Charlie does – no matter how much it hurts.

4 thoughts on “**Stacking The Shelves**”

Blogger, reviewer, writer ~ So many books, so little time